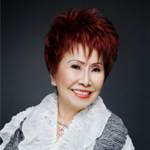 Marlupi started her ballet education at “Tegal Sari” ballet school in 1952, under the guidance of Mrs. Zahller from the Netherlands.

She then started her own Ballet School at Bon Becak Bungaran in 1956, with the name of Marry. In 1970, based on the advice from the head of Indonesian Department of Culture and Education, the late Mr. Moelyono Suryopranomo, Marry ballet school was renamed to MARLUPI, and relocated to Trimurti Studio and Simolawang.

Marlupi had also studied traditional Javanese dance at the East Java’s Department of Culture and Education. To enrich her knowledge on the field of gymnastic, ballet, and modern dance, Marlupi studied at Koln – Germany; Academy Ballet Zurich, Madrid; Jojo Dance Centre – New York; and Toronto Dance Centre – Canada, and was enrolled on a Teacher’s Course from the Royal Academy of Dancing in Singapore and London in 1982-1983.

In 1983, the studio was relocated to 14 Pandan Street, and Marlupi started to open branches at East Java, Central Java, and Jakarta.

In 1984, Mrs. Marlupi was certified as an Aerobic Instructor by Jill Godwin, London, and has became a member of “IDEA”, San Diego – USA since 1989.

In 1989, Mrs. Marlupi acted as the dance choreographer at PORWANAS, featuring 400 dancers from Marlupi Dance Academy. In 2000 , Marlupi participated at National Sports Week (PON) 2000 as a trainer for East Java’s aerobic team, and a choreographer for the closing ceremony dance. On the same year, she was certified by Royal Academy of Dance and attained the RAD, TEACH CERT. Certification. 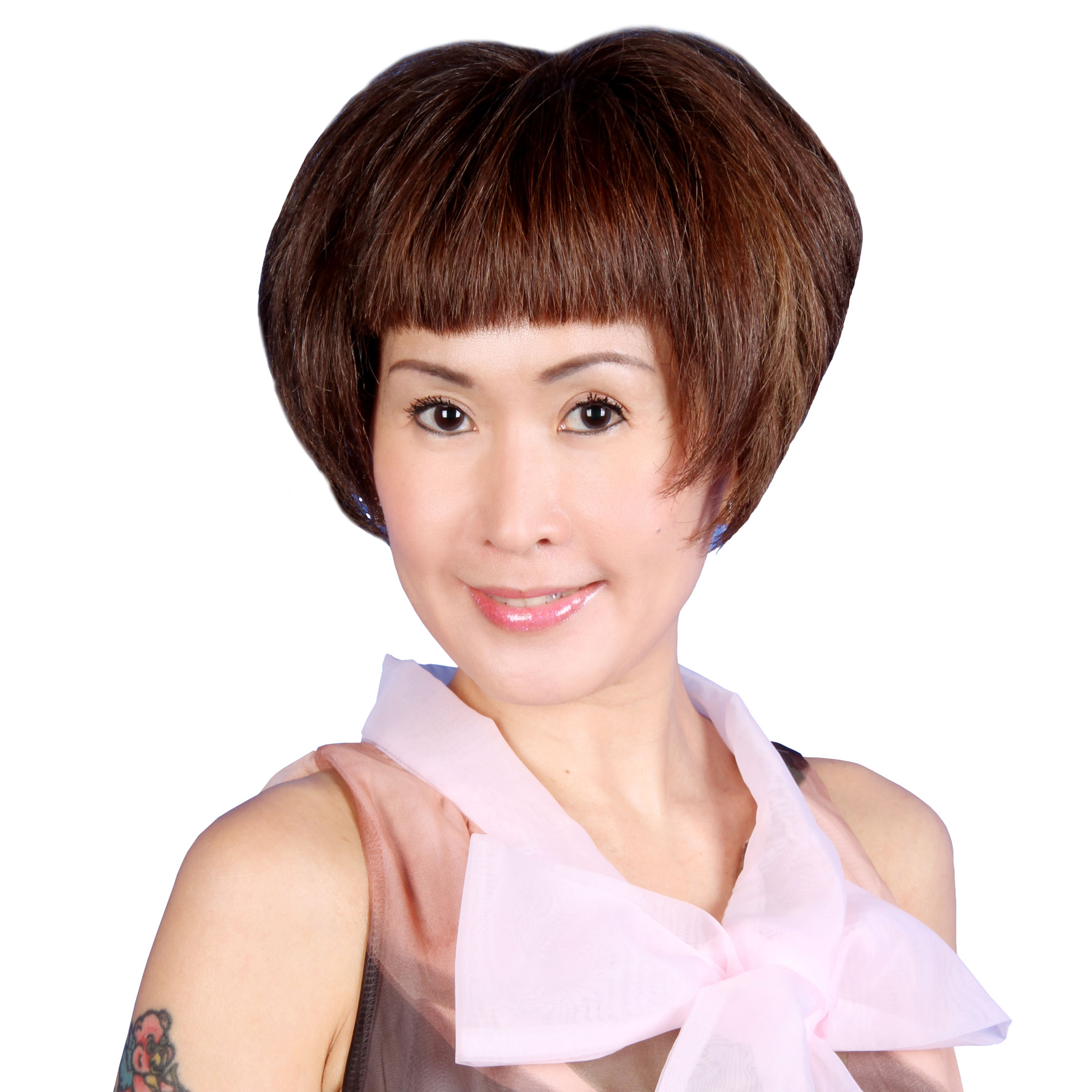 “ I just grew up and dance “.
“ Dancing is the most beautiful art. It is more than translation or abstraction of life. It is the life itself”.

Fifi Sijangga started her dance training in Marlupi Dance Academy (MDA) at the age of 5 under guidance of her mother, Marlupi Sijangga. She never missed a day of class until she graduated from MDA at the age of 15, which shows her dedication for ballet is limitless.

In 1982, she continued her classical ballet studies in Singapore, where she had the honor to be a dancer in Singapore Dance Art.

On her return from London, she was appointed to be the principle dancer of Marlupi Dance Academy (MDA). She has inspired many young talents to explore beyond their boundaries. Today, many of her students have achieved professional careers in dancing.

In 2006, she received teacher’s certificate from Beijing Dance Academy, China and was appointed as Practical Teaching Supervisor for CBTS program from RAD London. Among her many performances are, “La Fille Mal Gardee”, “Cinderella”, “Swan Lake”,“Adam dan Hawa”, “Shakuntala” and Borobudur”.

As the Artistic Director of Marlupi Dance Academy, her repertoires include: “The Story of Clara”, “Gadis Korek Api”, “Life”, “Colors”, “The Little Mermaid”, “Beauty and the Beast”, “Aladdin The Ballet”, " Si Kabayan”, “Coppelia”, Cinderella”, and “Jazz in Bali” (which achieved many International awards).

Fifi Sijangga also achieved other remarkable awards such as Instructor “Certificate Award” from AFFA (Aerobic and Fitness Association), “International Brevet Judge Certificate” from the Federation International De Gymnastique, and “The Panel of Judges Certificate” from the World Aerobic Competition in Australia. Her experience in the fitness industries had led her to be the presenter of ANTV Prima Raga. She was also able to share her knowledge by giving seminars throughout this country.

Her achievements have made her students to be able to fulfill their dreams as MDA Dancers. They received the solo seal award from RAD, participated in Genee Ballet Competition, were accepted in notable international ballet schools such as Joffrey Ballet School (New York and Chicago), Alvin Alley (New York), and the Washington Ballet School (Washington D.C). Today, many of the MDA Students are awarded with scholarships and have the privilege to be professional dancers in ballet companies abroad. 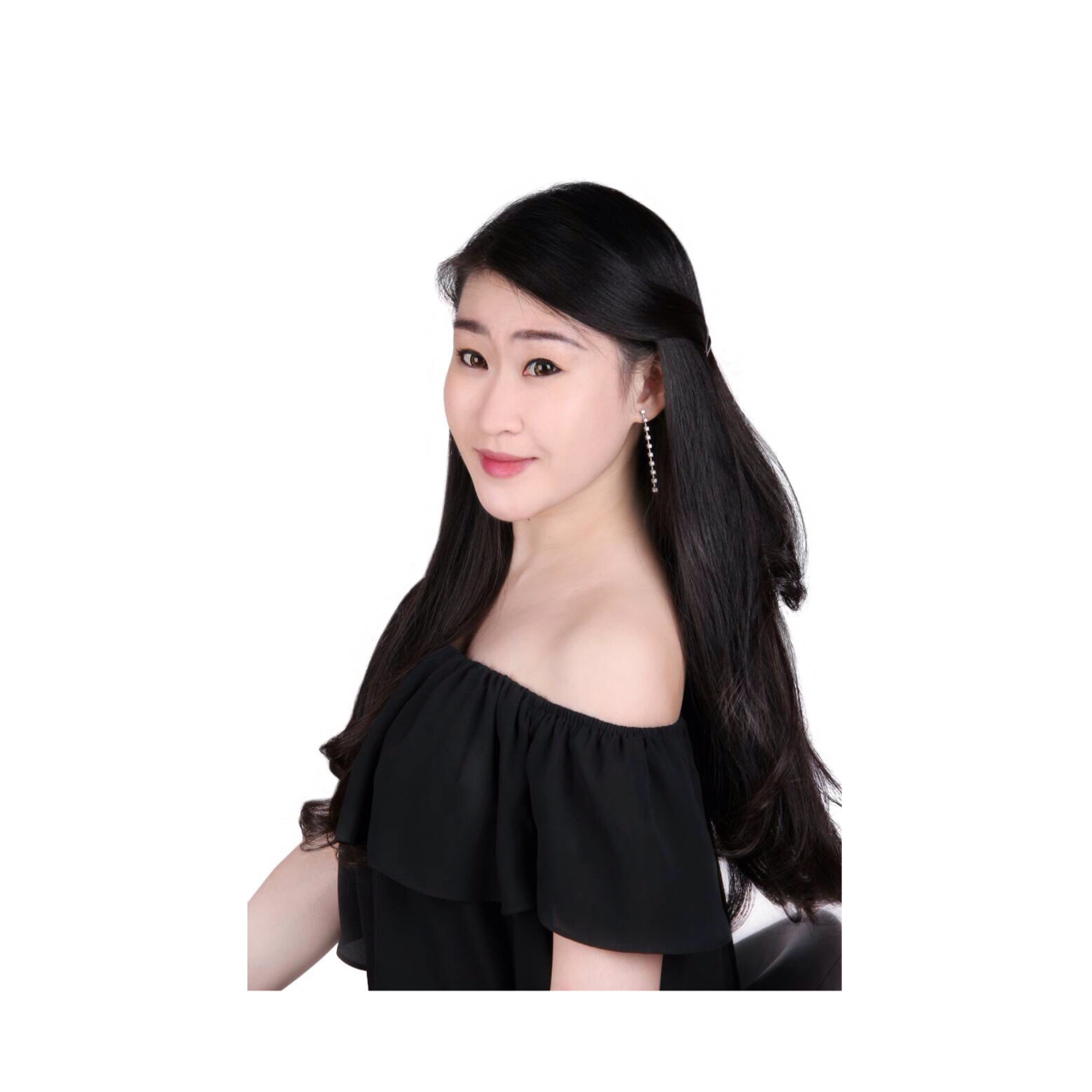 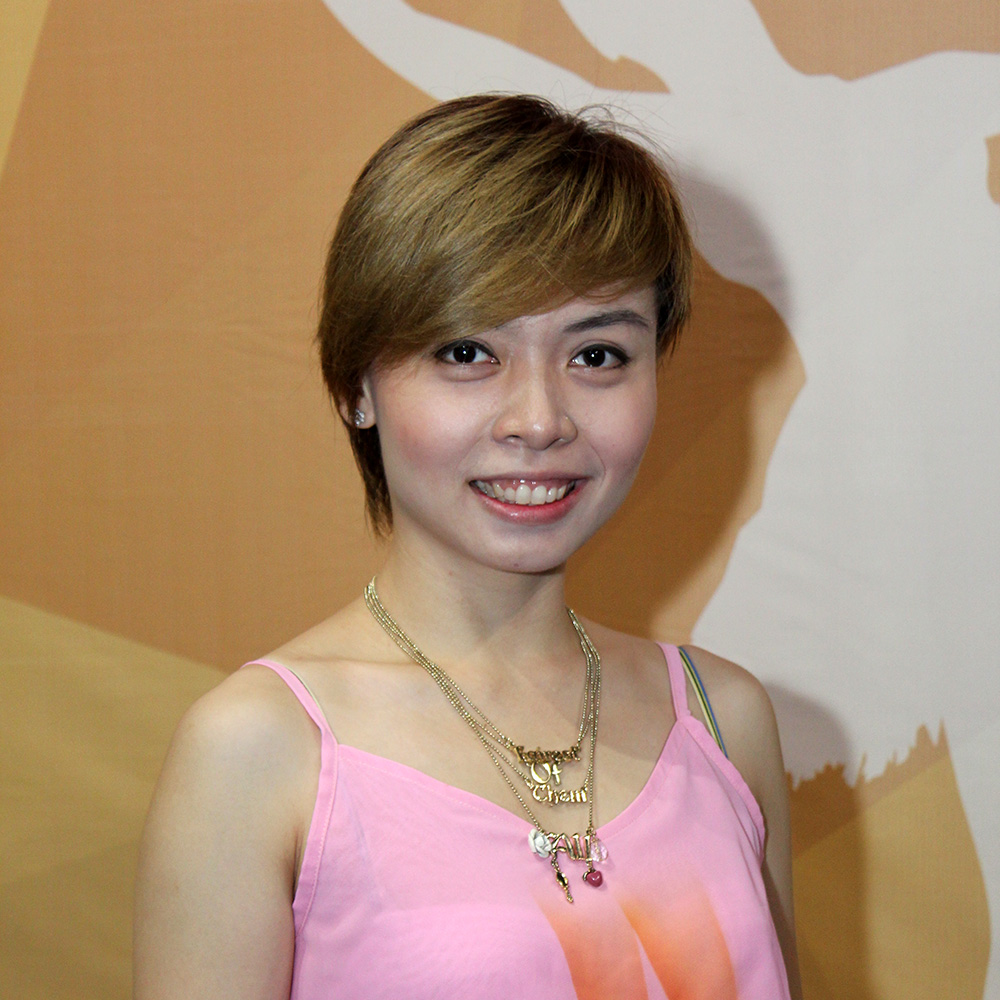 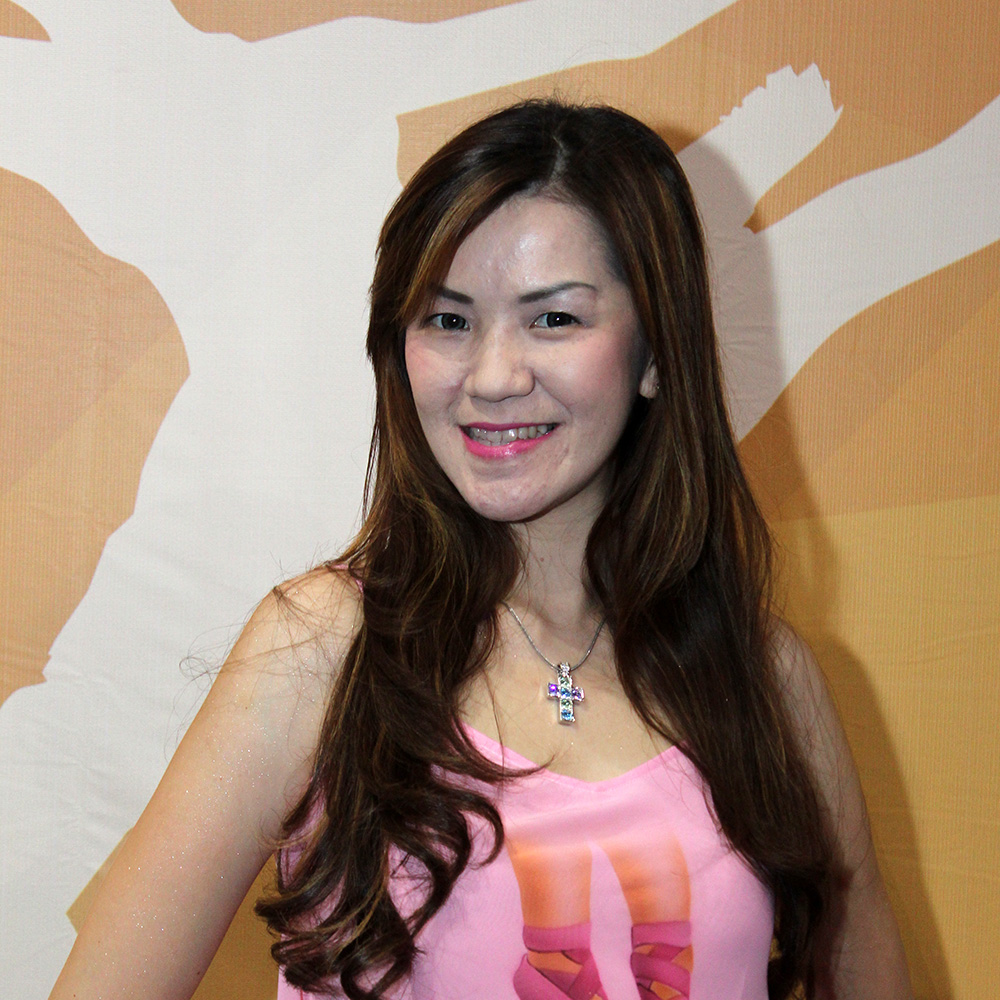